What is “Karate Akademija” 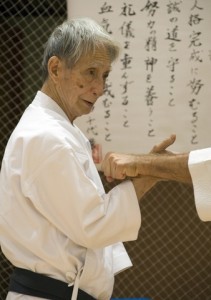 Organisation ITKF was renamed in 1985 (the beginning have taken place since 1970), it’s founder was a Japanese master Hidetaka Nishiyama. ITKF was responsible for the maintenance of ITKF world championships since 1975. This federation has been constantly improving technical aspects, such as creating new categories as En-bu, Fuku-go and Kogo-kumite. 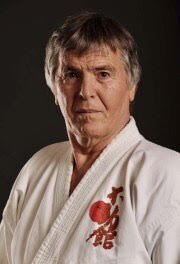 In 1980 Master Prof. Dr. Ilija Jorga announced the stylistic international den to fudokan karate-do federation, which was soon approved and recognized as a traditional karate style by the ITKF and its leader at the time, legendary karate master Sensei Hidetaka Nishiyama. Teachers of the master Ilija Jorga: Tetsuji Murakami, Taiji Kase and Hidetaka Nishyama.

The first contacts with Lithuania were established in 1993-1994. A year later, the master visited Vilnius, Lithuania and organized the first seminar of traditional karate Fudokan. In 1996 the exams for first black belts (1 Dan) were passed by J. Žiugžda and R. Bublevičius, 1 Dan was also given to Tomas Grigaravičius (the first president of he LTKF Federation) after his death. 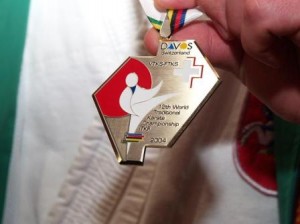 In 2004, for the first time in the history of Lithuanian traditional karate and Fudokan karate, the title of world vice-champion was brought to Lithuania by the national team athlete Rytis Bublevičius (Davos, Switzerland). 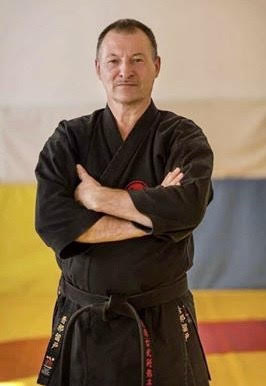 Ancient KORYU karate, based on real life self-defense, developed and formed in the archipelago of the RYU KYU islands (now Okinawa) between China and Japan. The method consists of the technical meaning and interpretation of the forms – KATA.

A wide arsenal of techniques is used: punches, kicks, throws, grabs, strangles, attacks on vital parts of the body, joint fractures, the use of weapons and more.

It is not a sport and there is no competition. This domain is for the basics of self-defense of adult civilians and specialized trainings.

The “Karate Akademija” cooperation with the international KKJJR organization and its leader Hubert Leanen has been developing since 2016. 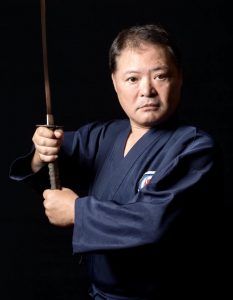 The origins of the martial art Motobu Ryu in the Kingdom of Okinawa (RYU KYU KINGDOM) date back 1400 years. It is one of the oldest Okinawan fighting method.

Why do parents bring their children to “Karate Akademija”?

Why do parents themselves get tempted to practice karate and join the club as members?

Why do parents themselves join the club as members?

Thanks to consistent training and determination, several parents have become European Champions together with their children!

Where do the trainings take place?

Register your child and yourself for a trial training by calling +37069940442 and discover the championship within you through karate!

Do you have any questions for us?

Spread the love
Go to Top